After three nights up on the wall, my new "Xbox Birdbox" (bird nesting box with an IR night vision modified Xbox Live Vision webcam) recorded its first visitor using the 'Motion' automated webcam monitoring software. It was probably a blue great tit, but as the images are infrared dominated it is hard to be sure of the colouration - there is only a hint of yellow in some of the frames. This would have been a great image except for the focus: 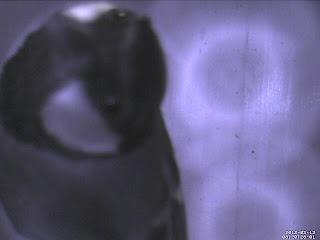 I used my old Linux Laptop to monitor the webcam automatically with the software 'Motion' (Sourceforge page), which if you are happy working at the command line is really easy to install under Debian or Ubuntu:

I then edited the plain text configuration file /etc/motion/motion.conf to use 640x480 pixels, set the output folder, and also take hourly snaphots. Then you just run it:


There is a built in webserver by default at http://localhost:8081 which shows a live feed. If I could sort out a reliable wireless connection from this part of the house I could use that to monitor the camera remotely.

This was a morning visit at about 8:20, lasting only 30 seconds to check out the bird-box. The first shot seems to be the bird's beak coming into frame as the bird enters the box (the entrance hole is just out of frame at the top of the photos), while the last is the tail as it leaves. You can click on these for larger images: 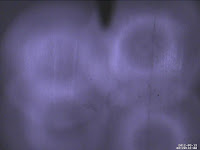 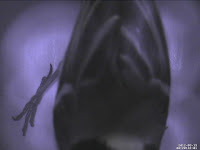 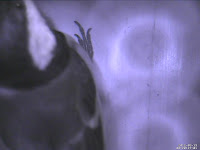 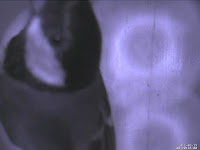 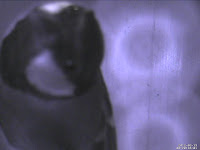 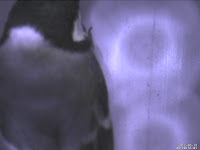 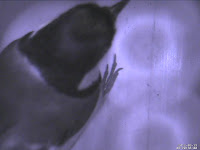 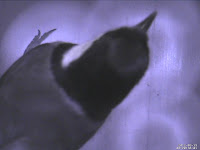 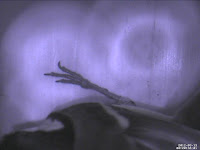 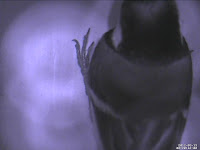 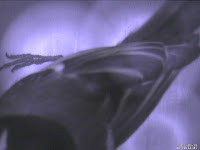 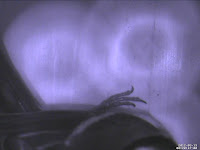 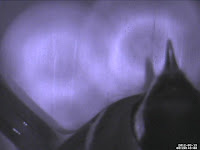 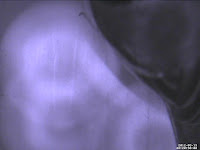 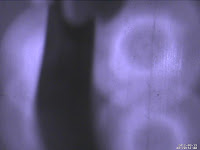 Hopefully he/she was scouting for a nesting site... I'll see if I can adjust the focus tonight (the sooner the better - before anyone takes up residence). Right now the feet are perfectly in focus, but the bird's body and face are not.

Update: I opened the box again tonight and adjusted the focus. Next time I'll use less nails!

Update: Another visitor a few days later, this time a spider - and still not in focus because I am hoping for a nest a little closer to the camera: 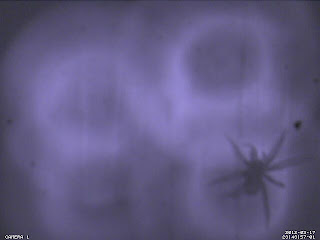